We started off the day in the Big Berland Forestry campsite at a balmy 5C and rain. We headed off to Hinton, AB to fuel up and grab a Tim Horton’s breakfast but not before we were hit with a 5 minute hail storm. Now I understand why they build canopies over fueling stations. 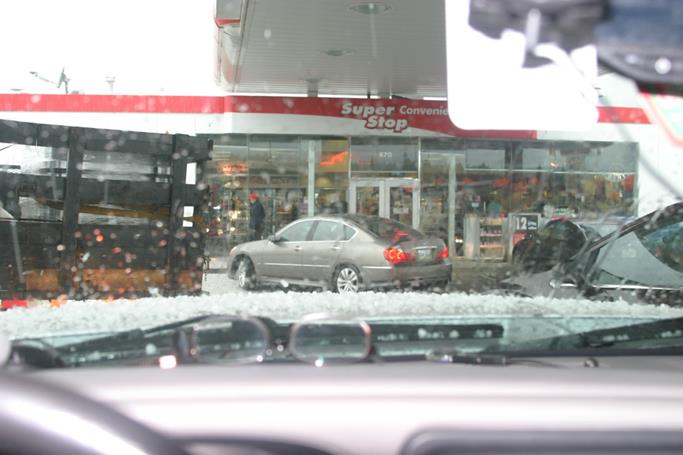 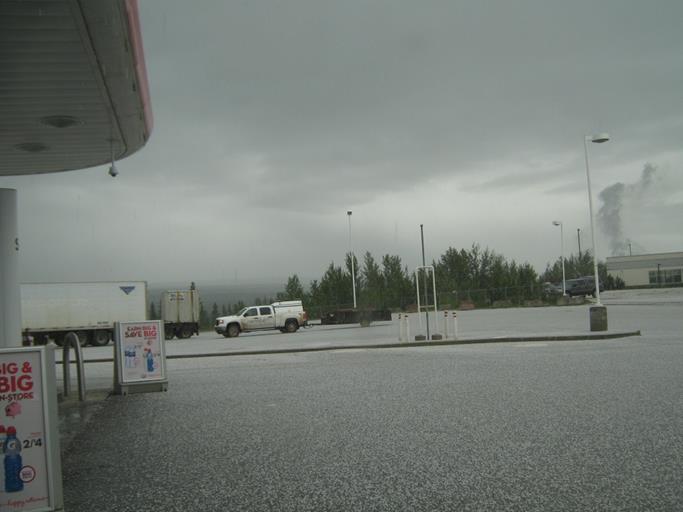 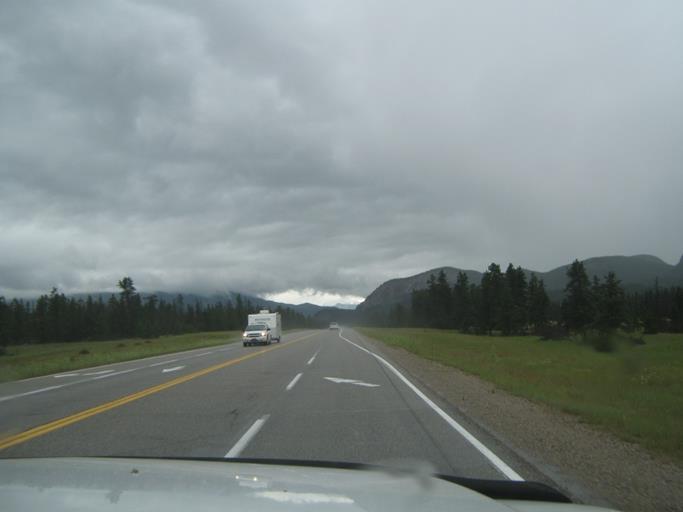 The sun tried to peak through the overcast sky on the way into Jasper, AB.

We carried on into BC and through Mount Robson Provincial Park. Mount Robson was not to be seen on this cloudy day. Did you know that Mount Robson is the highest peak in the Canadian Rockies? Julie notes “Yes we all know that because you mention it every time we pass by here! Only ~130 days together to go?” 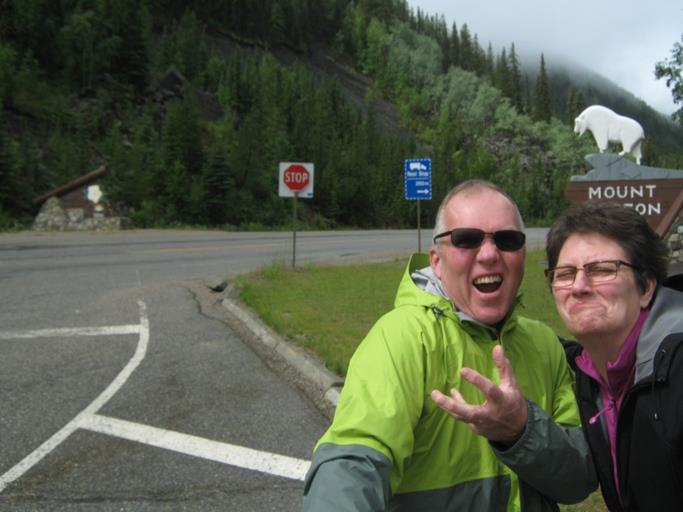 Mount Robson where are you? 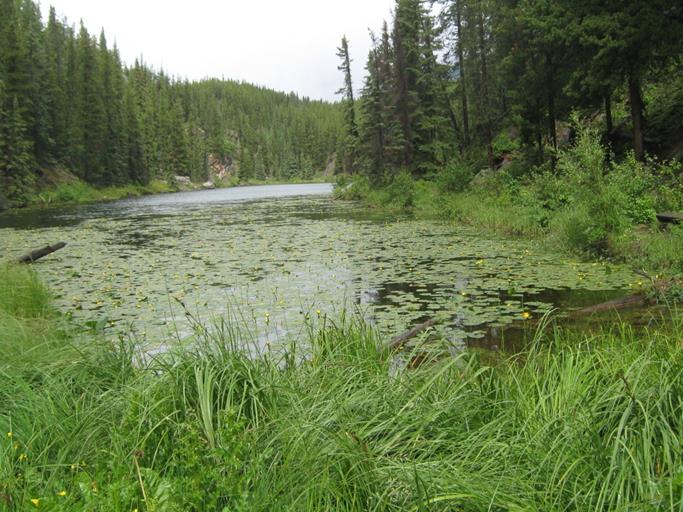 We stopped in Blue River, BC at Mike Wiegele’s Heli-Ski resort restaurant for lunch. Julie notes “We first worked up an appetite exploring all the ‘closed for the season’ buildings on the other side of the road. If we get this confused in little old Blue River, how will we cope in foreign lands?” 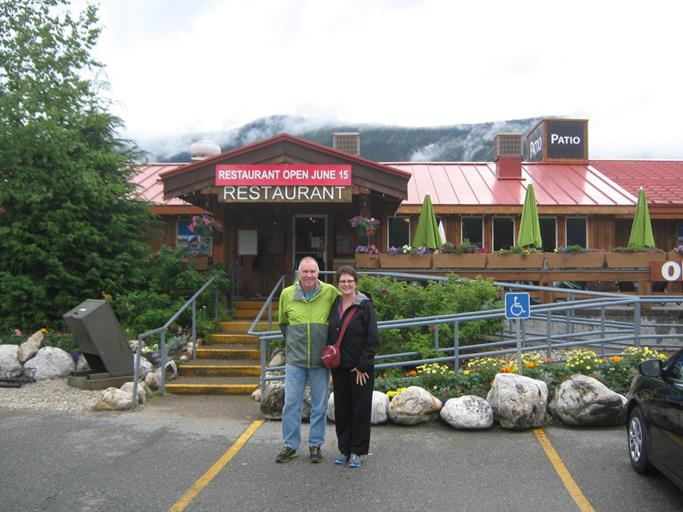 We headed to Kamloops, BC to visit Julie’s Aunt Lynne and Uncle Herb in their new condo right downtown. They have a view over the North Thompson River valley to the north and the city skyline to the south. 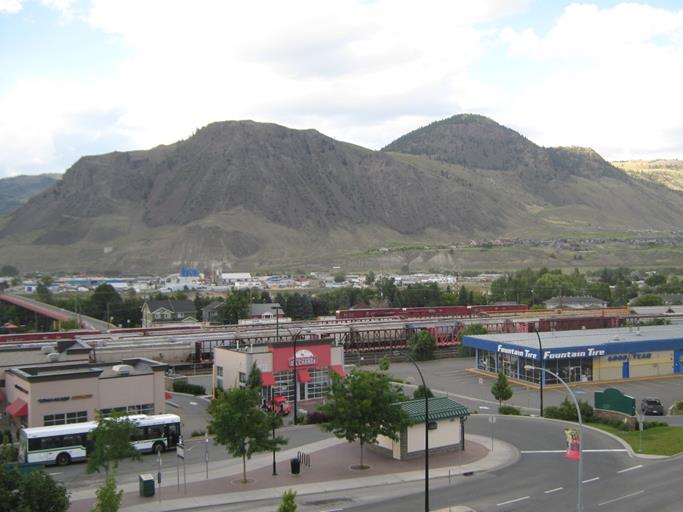 They moved in on July 9th and are already looking quite at home by July 11th. Julie notes “It was so great to see AL and UH looking so comfortable in their new digs. And pass on some hugs from family across the land.” 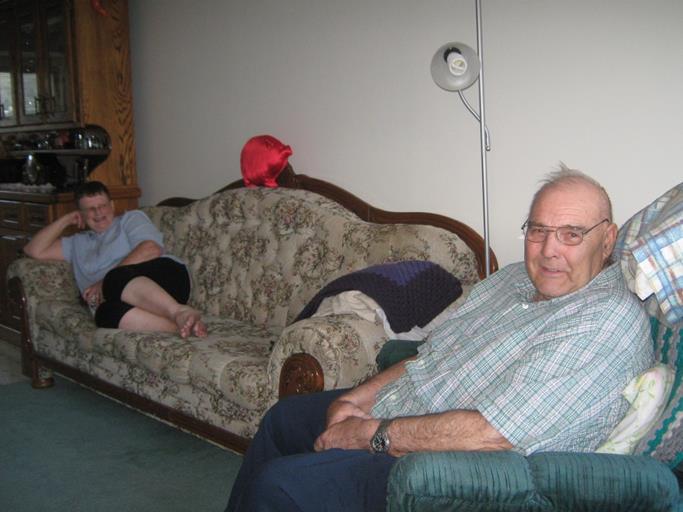 AL and AH looking comfy in their new home

Julie and I headed over to the Noble Pig after supper and a visit with Lynne and Herb. I sampled their craft beer brewed on-site, I think. Very good. 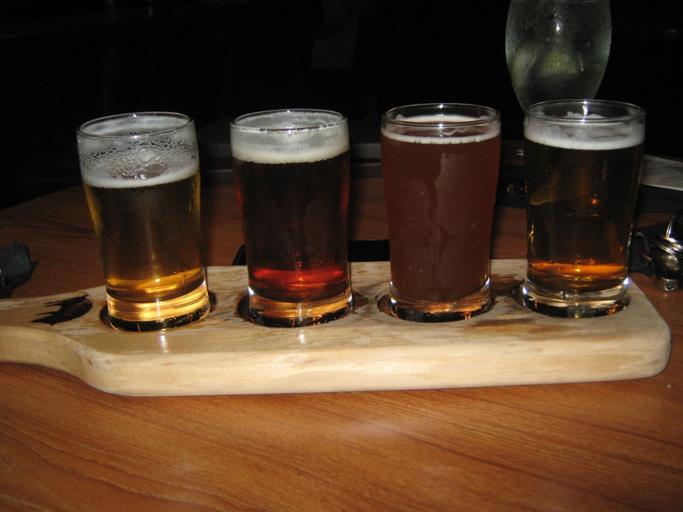 Julie notes “I had a gin and tonic. It was good too. And the animal count so far on this trip is: one soggy black bear, a few white tail deer, one looked like a new fawn, a couple mule deer, a few elk taking their chances outside of the Jasper Park pearly gates, and after my second gin and tonic, a herd of pink elephants.”

That’s it for today folks.

…carry on, the muleskinner and his sidekick