We “Did not march on Moscow” as advised by British Field Marshall Bernard Law Montgomery;

We did however drive from Cobourg to Moscow, ON to spend the week at Julie’s (maiden name Holmes) parent’s home. We met her sister Susan and brother-in-law Ron at the “Holmestead”.

We left Cobourg around noon in the cold wet drizzle and headed east on the 401 to the Napanee exit. We stocked up on food and drink in Napanee and then headed north to the village of Moscow. Ron and Susan were already there and had opened up the house and turned up the heat. Julie made us all grilled cheese, tuna melts, and clam chowder for supper. It was really tasty on a cold damp evening. We visited and got caught up on family news and all reminisced about the good times at Jim and Vera’s. Julie notes “Yes the house was warm, along with the welcome. It was good to be ‘holmes’ again. Different without the folks here, but good. The family has been working at organizing and sorting so stuff has been shuffled and moved. WTF (Where’s The Furniture?) But as Tom Jones sings ‘The old house looks the same…at the green, green grass of Holmes.’ Thanks to all of them for bearing the brunt of that burden.” 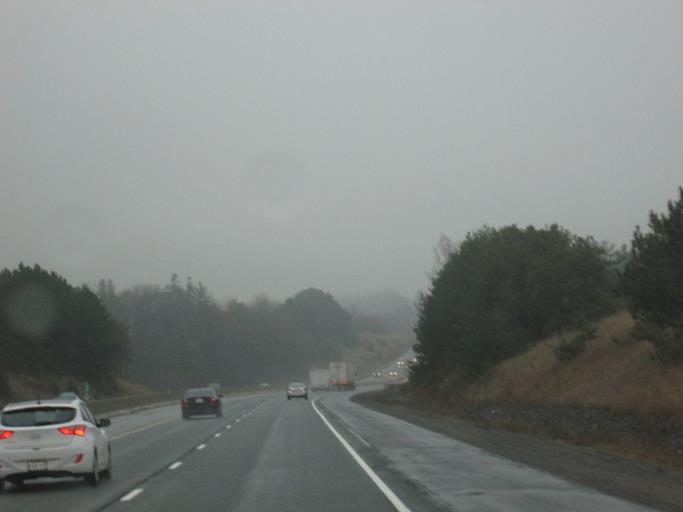 Of course, we pass The Big Apple at Brighton on the 401. Our kids always thought this landmark was a highlight of the drive. 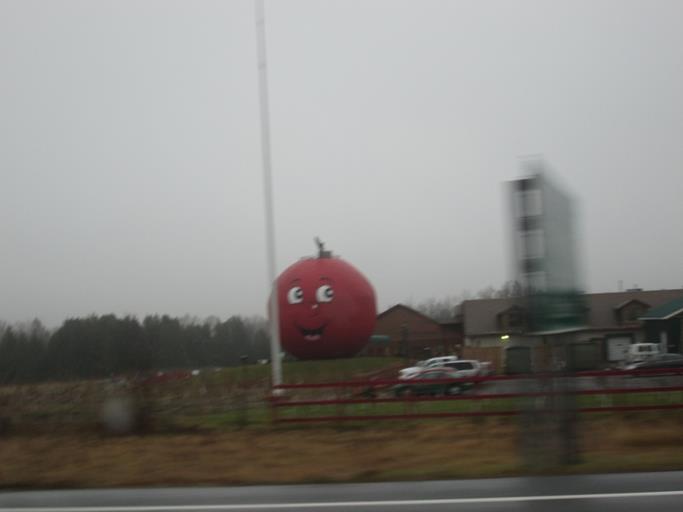 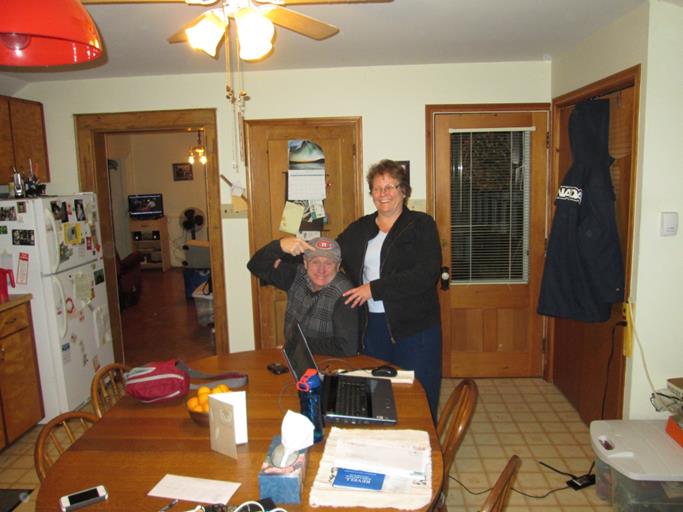 I think they were glad to see us. Otherwise they get pretty silly by themselves. J Julie notes ‘With the telephone, satellite and wifi all disconnected they have had to find ways to entertain themselves. This is one of them. The other was watching some of many movies and shows that their son Jacob downloaded for them on the big computer. Johnny Depp had us laughing in our seats as Tonto, in the Lone Ranger. A good pick by the movie gurus.” 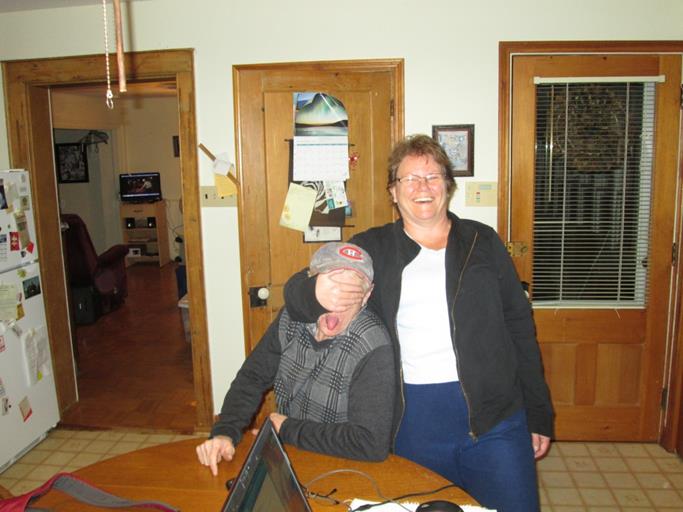 Julie notes “The spiders have been busy holding the house together with their webs. Enjoy the night my 8 legged, 8 eyed little arachnid friends. Tomorrow you will see the wrath of the spider hunter.”